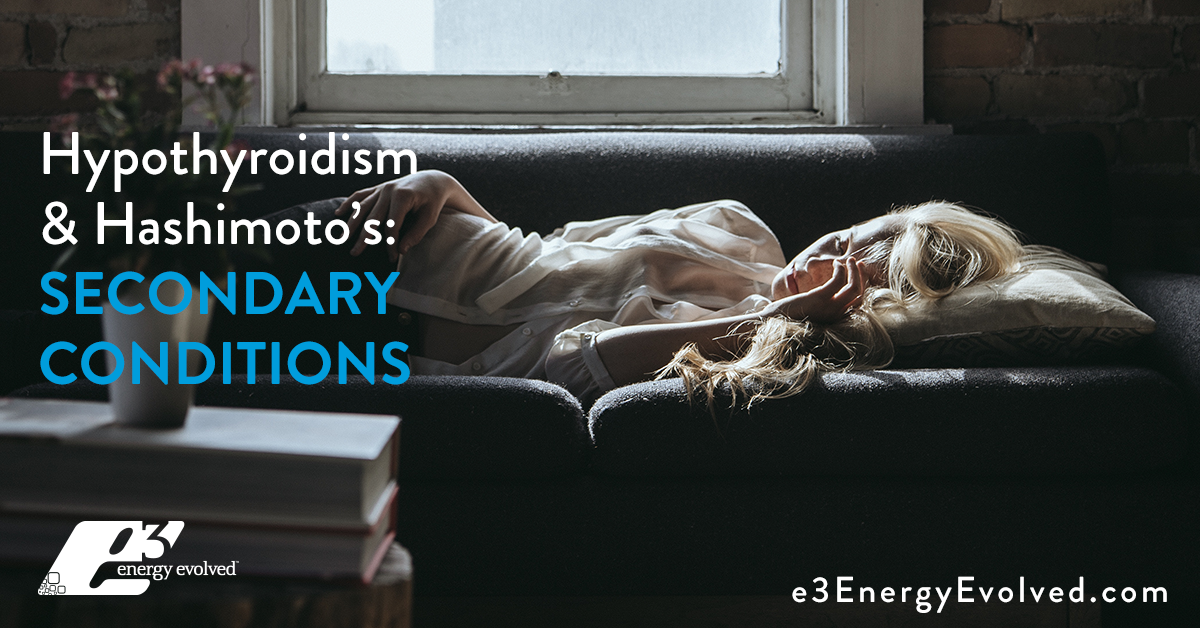 Tips for keeping your thyroid gland, the primary gland controlling metabolic rate within the body, in optimal health.

Physical and mental fatigue, depression, poor exercise recovery and wound healing, dry skin, loss of hair, constipation, weight gain and prone to infections; all symptoms of hypothyroidism.  The thyroid gland is the primary gland controlling metabolic rate within the body; cellular metabolism.  Every cell in the body is affected by the thyroid gland.

Unfortunately, more and more people are being diagnosed with a thyroid condition, prescribed synthetic drugs, and never actually “get better.”  Many times, people are misdiagnosed, and still prescribed the same toxic drugs to treat symptoms, or even worse, doctors will just remove the thyroid gland all together rather than find and address the actual cause.

Conversely, many people go to the doctor with hypothyroid symptoms and the doctor runs a blood panel, which results in “normal” levels, and the patient is sent on her way thinking that the symptoms are just in her head.  Either way, the patient is being failed by the system, though the former is more common.

We have a similar story to this, which tends to resonate with so many men and women who have been going to numerous medical professionals, only to be told that there’s nothing wrong with them, or it’s just a normal part of aging, or that it’s just in their heads.  I assure you, if you suffer from hypothyroid symptoms, it’s likely not in your head. To read our story and how we healed Hashimoto’s and a number of other autoimmune diseases naturally, drug free, check out our e3 Energy Evolved story.

In an otherwise optimal functioning body, the hypothalamus releases thyroid releasing hormone (TRH) which signals the pituitary to release thyroid stimulating hormone (TSH), telling the thyroid gland to release Free T4.  The liver then converts T4 to the active thyroid hormone, Free T3, to be taken up by the cells.  When the cells don’t receive enough Free T3, hypothyroid symptoms appear.

Stress is a major player in thyroid health.  Stress, whether physical, mental/emotional or biochemical, will increase cortisol production.  Cortisol not only inhibits TSH production, but also the conversion from T4 to the useable T3. When someone suffers from chronic stress, not only may they not be producing thyroid hormones sufficiently, but the small amount of hormone that is being produced has trouble being converted into this usable form. Thus, cortisol doesn’t just interfere with the hormone production, but also prevents the hormone from entering the cells, again, leading to hypothyroid symptoms.

When under stress, the body wants to conserve energy to prepare for “fight or flight”, so it lowers thyroid production in order to slow the metabolism.  Stress not only affects the thyroid, but it can affect every system within the body.  Stress can suppress the immune system, which can cause an overgrowth of bacteria or pathogens.  Stress also causes imbalances in gut flora, and causes the liver to become overly congested.

Not so surprisingly, more and more athletes, especially fitness and bodybuilding competitors and runners, are being diagnosed with hypothyroidism, due to the high amounts of stress their bodies undergo, combined with diets that don’t support the physical demands they put on themselves.

The liver is an organ that plays a major role in thyroid function.  Aside from filtering toxins from the body, the liver not only aids in the conversion of the thyroid hormone, but also produces a binding agent that attaches to the usable form of the hormone to help regulate the absorption into the cells.  If the liver becomes congested, it can have a huge impact on thyroid hormone regulation.

If the gut is out of balance, whether from pathogenic infestation, bacteria overgrowth, dysbiosis (imbalances in gut flora) or inflammation, endotoxins are emitted which can both interfere with TSH production and hormone conversion.  Nutritional deficiencies also have a major impact on the thyroid gland.

In western medicine we have a different specialist for each system, organ or gland, and each specialist seldom speaks to one another.  However, every system in the body does speak to one another. Therefore, when a doctor runs a thyroid blood panel, but doesn’t take into consideration other factors like the patient’s stress and the rest of the endocrine system, the liver, gut and intestines, he or she is in actuality doing a disservice to their client and holding them back from restoring their wellness naturally.

Below are some general tips for natural thyroid health that you can begin with:

Though the suggestions above can help, if you have symptoms of an over or underactive thyroid, the above, in most cases, will not be enough.  Correcting thyroid function will likely require severe dietary and lifestyle changes as well as the use of a number of practitioner grade nutraceuticals to help power up the lagging systems to bring the body back into balance.

If you’re like many of our e3 Energy Evolved online private lab-based functional nutrition members who came to us after exhausting all the “fundamental” resources available to them, without getting the appropriate answers, and are seeking a means to the end of feeling like you don’t belong in your own skin, feel free to contact us for a complimentary assessment and consultation to get you on track to a healthier you. 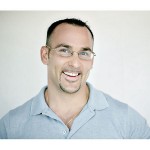